Coconut Oil – Yes or No? Everything You Need to Know 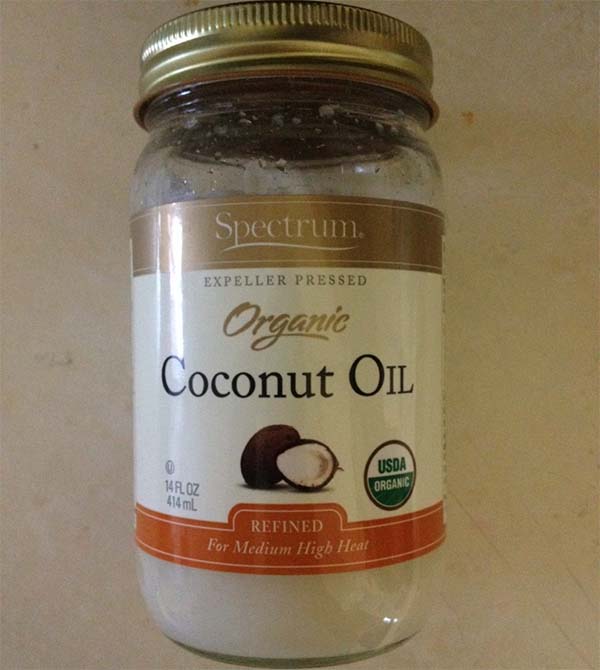 Coconut oil is hot, and it’s not just because of its tropical origins. Vilified for decades for its extremely high saturated fat content, coconut oil has found many new fans in recent years.

The web is bursting with health claims touting coconut oil’s nutritional benefits, including aiding in weight loss, reducing cholesterol, and improving brain function. Unfortunately, the majority of these claims have not been sufficiently supported by scientific evidence.

The good news is that recent research has shown that the type of saturated fat in coconut oil may not be as bad for our health as some other types, and may even have some health benefits. We’ll get to this in a bit.

Unlike many other vegetable oils, virgin coconut oil contains phenols, a type of antioxidant. Scientists are trying to figure out if these compounds are somehow related to the benign effects of coconut oil on blood cholesterol.

Another advantage of coconut oil compared to canola, soybean or corn oil is that it’s not genetically modified. Of course, olive oil is also GMO-free.

So, should you toss away all your other oils and switch exclusively to coconut oil? Probably not. But having a jar of virgin coconut oil handy at home for occasional use is probably not a bad idea.